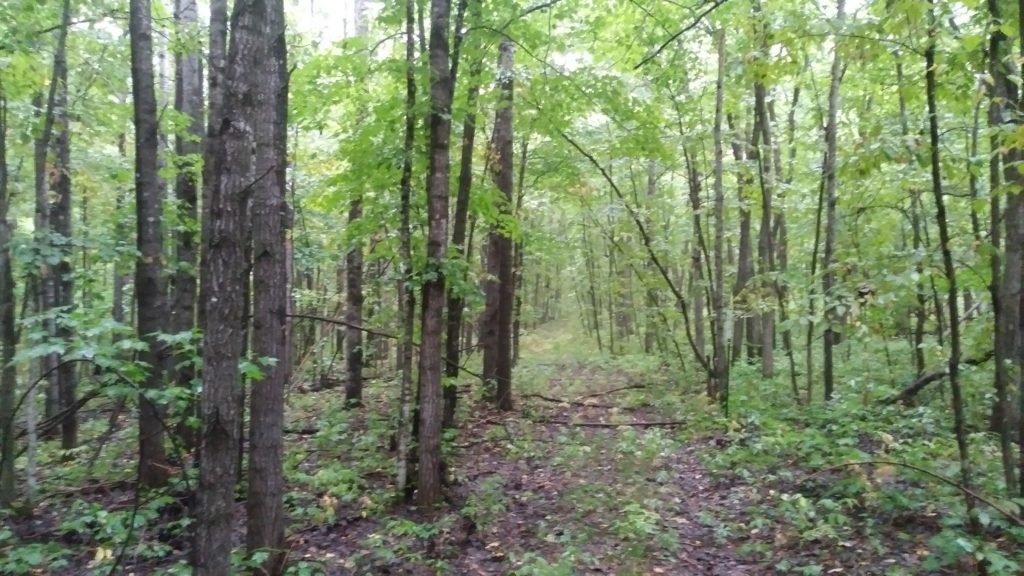 A Whitetails world is movement and sound

I am awkward in their realm

Feel the way of the woods

An orchestra of a thousand instruments

I adjust my tunning

A Whitetails world is movement and sound 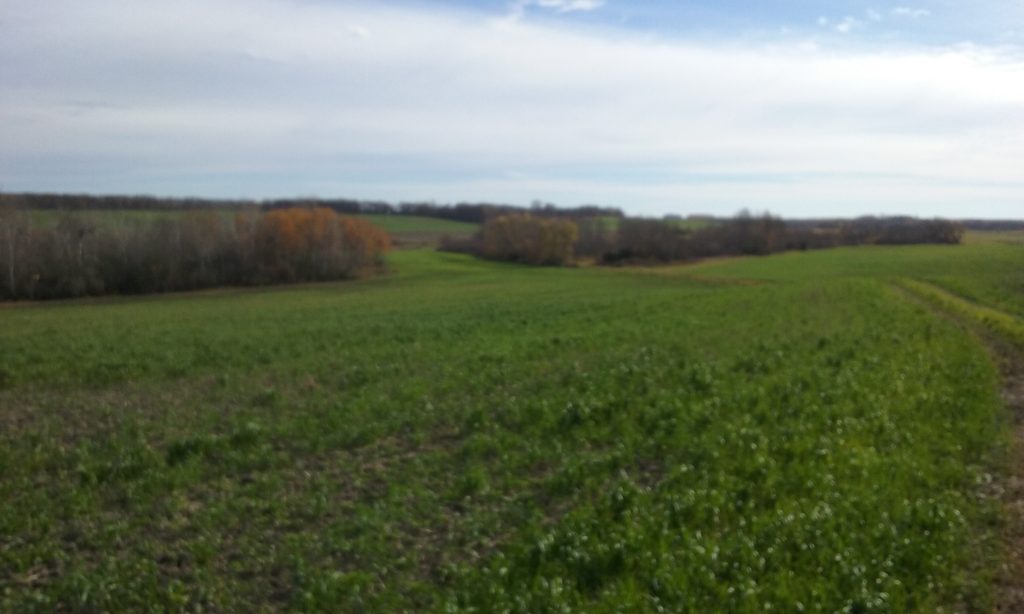 My Grandpa Johan Bakke settled a piece of farm land on a hill overlooking the Sandhill River near Winger, MN in the north-west region of the state. I remember walks along a tractor trail and exploring the river flats as a young boy when we would visit. Years later, I hunted this farmland with my Son Nate. On one outing we experienced the most exciting rifle shooting we’ve had together.

It was one of those clear, warm, fall days, that lent itself to dreamy afternoon hours watching painted clouds set against the bright sky and listening to songbirds prepare for their journey south. The morning had been quiet except for observing some families of doe’s walk by our stands. But this year all we had in our pockets were buck tags.

After lunch I decided to still hunt a section of the river along a tree line. 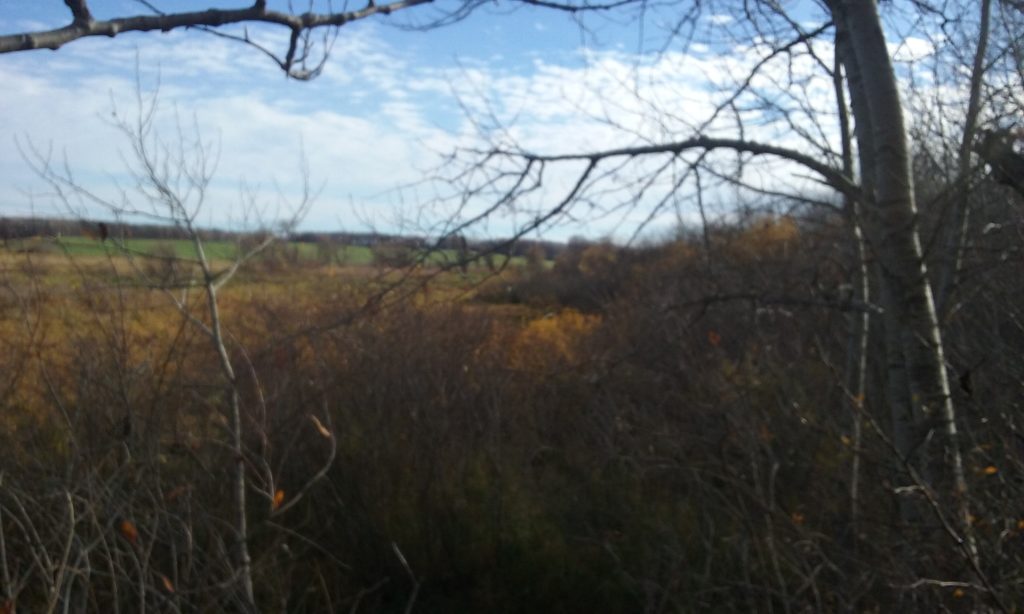 There was a good hunting wind. I tried to spot bedded deer soaking in the sun or catch a cruising buck. Meanwhile, Nate climbed a stand to spy a section of field and trees about fifty yards up from a well-used crossing by the river.

The walk took several hours to pull off. With no deer sighted I approached the section my son was watching and hunkered down out of sight behind a tall bank to rest in the soft grass while keeping an eye on the flats across the Sand Hill waterway… not long after, the stillness erupted into a volley of rifle shots and adrenaline.

The bark of my Son’s Marlin 30-30 jolted me out of my slumber and I wheeled around, scrambled up the bank, a saw a nice young buck wheeling full bore across the plowings towards a far wood-line. I heard Nate send another shot. The animal was racing from my right to left about a hundred yards out, I pulled up my Remington 30-06 semi-auto, joined the fray, and tried my best to lead the buck with three quick off-hand shots. Nate sounded off at least once or twice more with some long desperation shots, but the deer was unscathed and almost out of sight.

With one shot left in the magazine I leaned in as the buck made a sharp right and tried a quick escape into the brush. This move exposed the only option that remained for me. All I could hear was my old mentor saying a good butt-shot, is a good kill shot. I squeezed off my last round and the animal dropped in its tracks. I could not believe it! The blow shattered the deer’s tailbone, killing it instantly, and did not waste one ounce of meat. 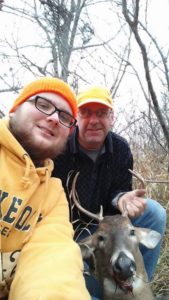 With a shout I climbed onto the field and met Nate who was equally excited over the sudden burst of excitement and the reality we would have venison in the freezer after the slow-going bucks only season.

Even now, years later, there is debate as to which one of us finally dropped the buck. Though the youngster may not admit it, we all know it was the old-timer’s amazing two-hundred yard, straight away, off-hand shot that finished the day! 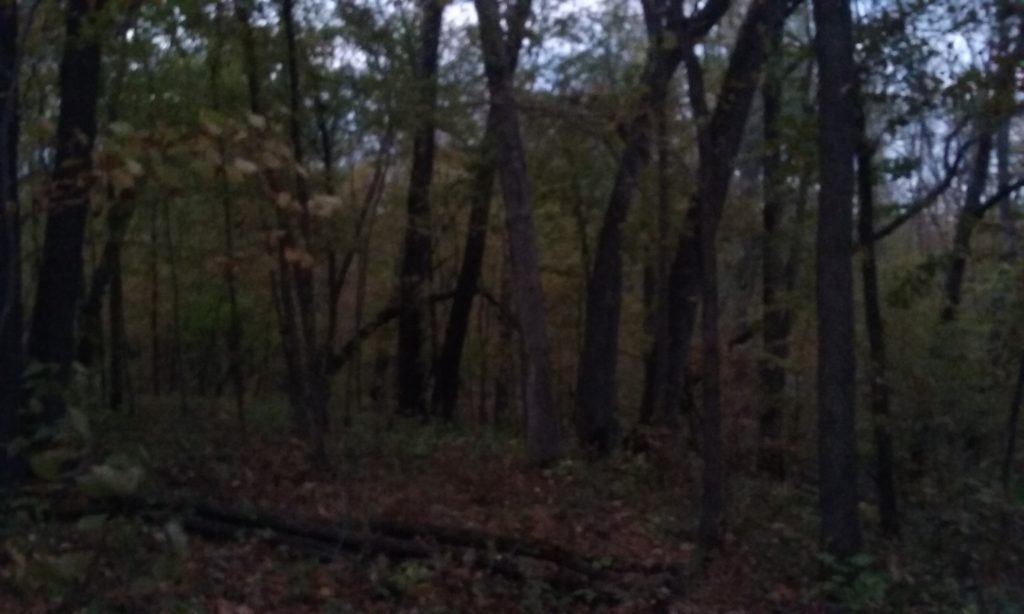 There are many ways to successfully pursue Ole Woolly. Over the years I have become a still hunter, which is the art of moving slowly, stopping often, and hunting from the ground. I find this challenge to be very rewarding, at times frustrating, but also effective. In this brief article, I want to address three reasons still hunting should be a tactic in your tool-bag.

The ability to be easily modified – Oxford Dictionary. I believe this may be the most important aspect of still-hunting. Being able to make decisions on your feet based on wind, terrain, weather conditions, deer sign, etc. This leaves you with multiple options to work a section of land. Flexibility allows you to move during the day if the situation calls for action. This mobility leads into the next point.

Lack of consistency or fixed pattern; liability to vary or change – Oxford Dictionary. I firmly believe mature Whitetails learn hunter movement. That’s why they get old. Still-hunting allows you to mix it up and change access routes. My philosophy in getting close to big animals is; be where the weary bucks do not expect you to be. Though a cousin to flexibility, variability speaks to the concept of hunting different areas on different days, versus the option of changing on the move. Keeping it light weight and unpredictable can give you an edge which sets up my last point.

Able to be reached; accessible or achievable – Oxford Dictionary. Many hunters do not stray very far from the trail. Still hunting allows you to get past the pressured areas and press into the un-hunted zones. When you are not devoted to a permanent stand, or favorite spot, the possibilities increase, along with your range. I harvested my last big buck across a maze of beaver sloughs in a remote section of hardwoods while still hunting. Deer sightings had been minimal closer to the road, but this buck was out chasing in the middle of the day without a worry in the world. 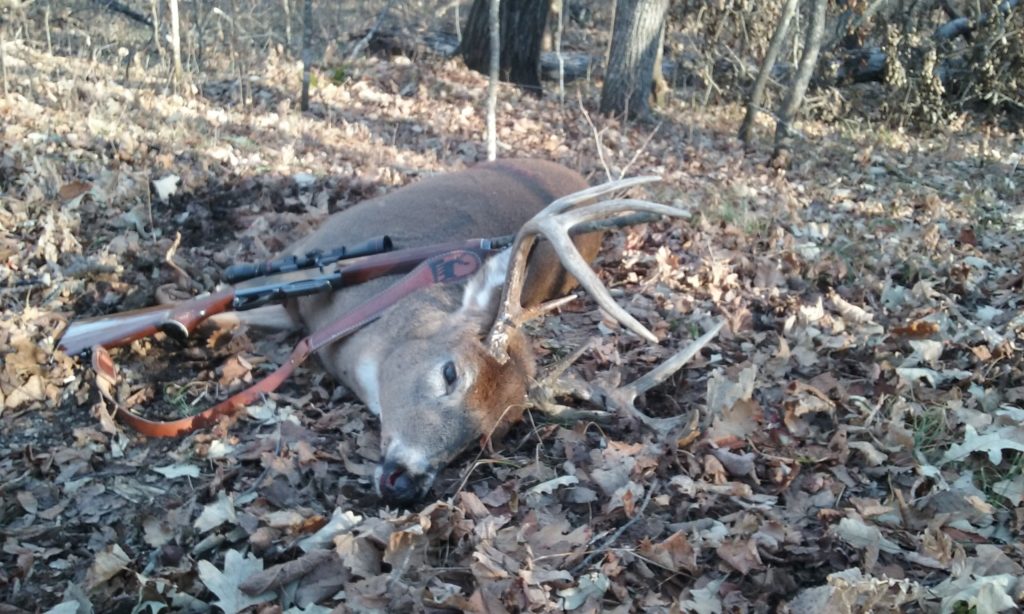 Still hunting will stretch your abilities,  but can be very rewarding work. As you keep these three principles in mind, flexibility, variability, and reachability, while applying your skills to the ground, you will become a better hunter. Getting close to a dominant buck at eye-level is an unrivaled Whitetail experience.